In the 1960s the University of Waterloo was home to one of the world’s most advanced computers, the IBM 7040. However, students and faculty found that the computer’s operating system was plagued with speed and error problems.

In 1965 professor Wesley Graham working with four students and other faculty developed a new software system for the IBM 7040 that they named WATFOR – Waterloo Fortran Compiler. WATFOR drew international attention to the University of Waterloo’s computer science program for solving the 7040’s problems. 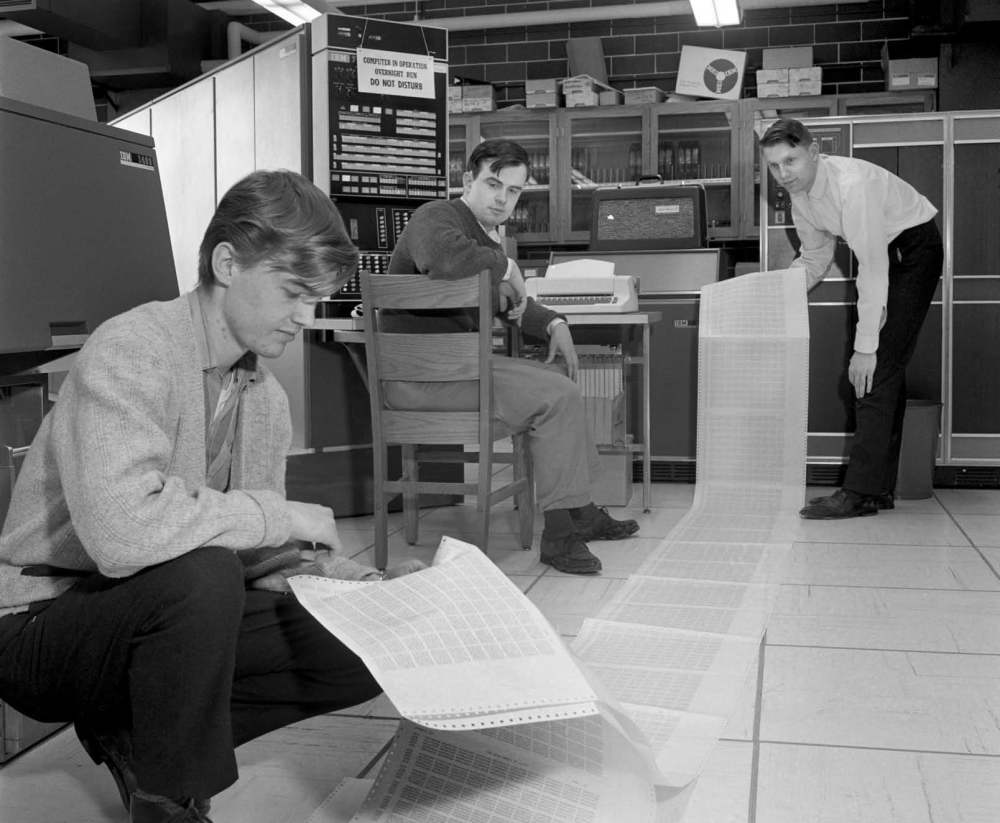 An elevator booth will be set up for individuals to come and submit their 60-second pitch for the $100,000 grand prize.

The water shoe was first created by Larry V. Crabtree of Kitchener, ON.