While the products of Teledyne DALSA aren’t directly available to consumers, you’ve come into contact with many of them. They produce highly sensitive image sensors which are used across a variety of applications.

If you own a flat screen television, every pixel on it was examined by a Teledyne DALSA sensor before leaving the factory floor. Similarly, if you’ve ever used Google Earth, watched sports in super slow motion or seen images of Mars taken by the Mars Rovers, you’ve seen their products in action. 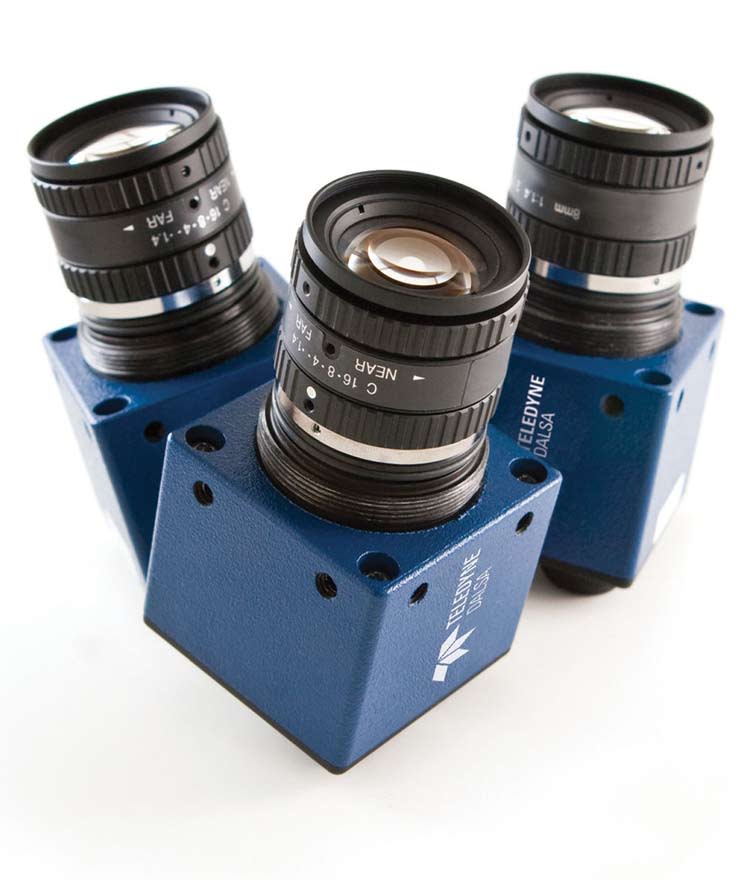 Teledyne DALSA is a semiconductor and digital imaging company that originated in Waterloo, in 1980. While you may have never heard of Teledyne DALSA, you’ll be surprised how many ways their work impacts your life!

Teledyne DALSA was founded by digital imaging pioneer, Savvas Chamberlain. Born in Cyprus, and educated in England, Chamberlain holds a M.Sc. and a Ph.D. from Southampton University, and has been characterized by many as an outstanding scientist, inventor, and entrepreneur. A true tech renaissance man! Prior to starting his company, Chamberlain was a professor of engineering at the University of Waterloo for more than 25 years.

During this time he researched in the field of semiconductor and integrated circuits, and he holds 22 patents related to semiconductor design and fabrication. Chamberlain moved on to commercialize his research with his company, DALSA Corporation, of which he was the CEO from its inception to 2007. Under his leadership, DALSA was an industry leader in digital imaging, brought in revenues as high as $250 million, and had more than 1,000 employees worldwide. In 2011, Chamberlain sold DALSA to Teledyne Technologies Inc., an American industrial conglomerate. The company now exists under the name Teledyne DALSA, with their head office remaining in Waterloo.

Teledyne DALSA’s technologies have a very wide net of applications. One way their technology would reach you would be through flaw detection in manufacturing plants. Every flat screen TV, car, or packaged food item you’ve ever purchased has been inspected by a Teledyne DALSA scanner before it made it onto a store shelf to ensure quality control. Another area in which Teledyne DALSA technologies are prevalent is the medical and life sciences field. If you’ve had a dental X-Ray or a mammogram, you’ve come into contact with Teledyne DALSA.

U of W professor Donald Meichenbaum became part of a revolution in psychotherapy in the 1960s.

An elevator booth will be set up for individuals to come and submit their 60-second pitch for the $100,000 grand prize.

In 1924, Kitchener’s own Wilfrid H. Schlee invented the signal light on a car’s instrument panel that warns a driver of low oil pressure.

Founded in 1934, the Grand River Conservation Authority was the first watershed management agency in Canada.